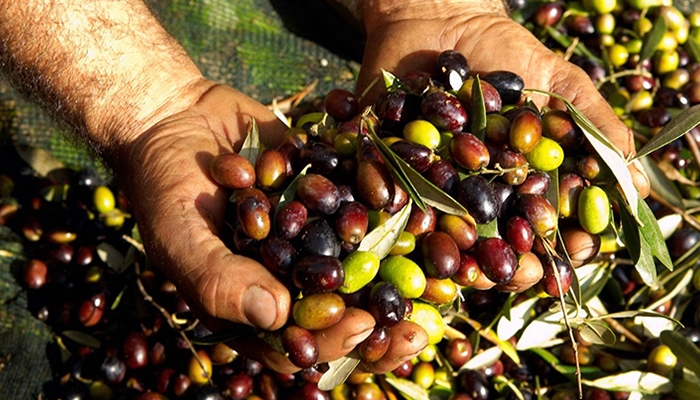 Olives harvested by hand and pressed within 36 hours yield oil which may remain fresh for longer periods of time, according to new research from Namık Kemal University in Turkey.

Researchers found that olives harvested by hand and processed with the first 36 hours had lower levels of oxidation.

Researchers tested six different harvesting methods, pressing each set of olives over the course of eight days. They found that olives harvested by hand and processed within 24 to 36 hours oxidized more slowly than those harvested by machines or over a longer period of time.

Different harvesting methods can cause damage to differing levels and this damage can change the oil quality.– Türkan Aktaş, Researcher

The study, which was published in Tehnicki Glasnik, a Croatian scientific journal, identified three factors in the resulting olive oil that helped to determine its overall quality: viscosity, thermal conductivity and thermal resistivity — reliable predictors of levels of lipid oxidation.

“Olive oil quality and sensory properties can be affected due to this lipid oxidation problem,” Türkan Aktaş, a biosystems engineer who worked on the study, told Olive Oil Times. Oxidation plays a part in turning olive oil rancid, affecting both its flavor and smell.

“The increasing of viscosity in olive oil shows the increase of the lipid oxidation,” he added.

“The lowest viscosity and thermal conductivity values and the highest resistivity values were found for oils that were obtained from olives harvested by hand,” the researchers wrote in the study.

“Different harvesting methods can cause damage to differing levels and this damage can change the oil quality,” Aktaş said. “The research showed that less bruising occurs on olives that were harvested by hand and less bruising on the olives can prevent the oxidation.”

The olive oil’s viscosity and conductivity increased the longer the interval between harvesting the olives and pressing them took place.

“The reason behind this situation can be explained in the sense that the percentage of fatty acids in oil samples increased with the increase of the waiting period for olives after harvesting as a result of oxidation due to the exposure of olives to air for a longer time,” the researchers wrote in the study.

Though the measurements were all fairly similar for the six different harvesting methods, spontaneously dropped olives, olives harvested via beating pole to platform and hand-picked olives had the lowest viscosity values. Olives harvested by machine had the highest values.

The study concluded that the optimum way to make olive oil with the lowest rates of oxidation may be to harvest the olives by hand and press them within the first day. However, Aktaş warned that this may be an oversimplification and more research is necessary to fully understand these relationships.