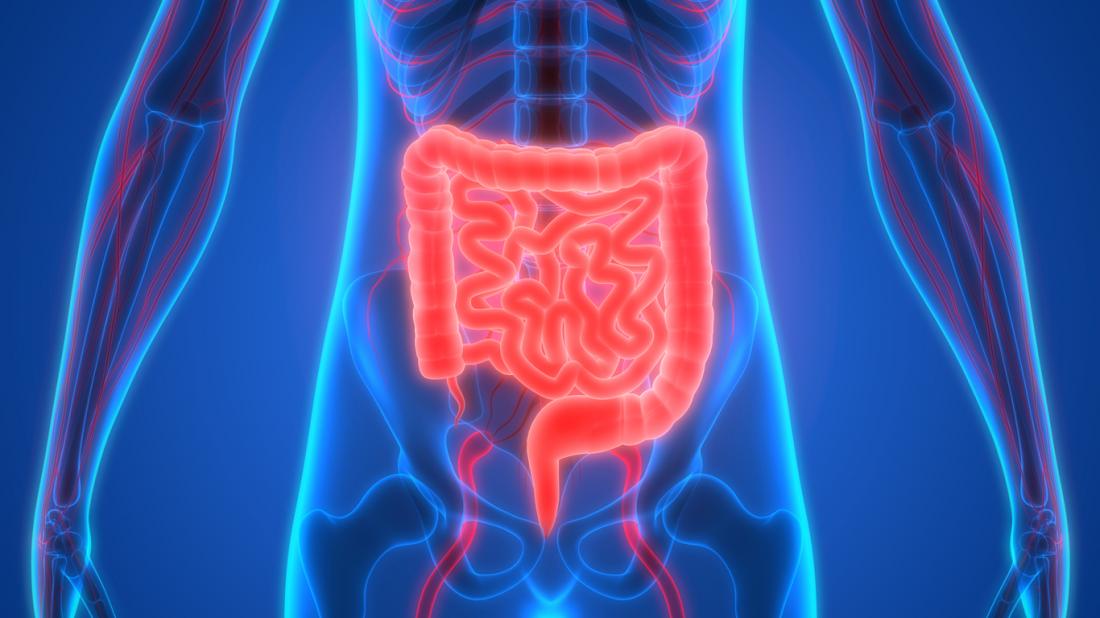 Research Suggests Olive Oil Linked to Lower Breast Cancer Risk, but There Are Questions About Study

A Spanish study generated worldwide headlines when its results suggested that eating a Mediterranean diet supplemented with extra virgin olive oil was linked to a lower risk of breast cancer.

Still, before you run out and buy a gallon of olive oil, there are some important points about the study you should know.

First, the study was designed to see how effective the Mediterranean diet was in preventing cardiovascular diseases, such as heart attacks and strokes, in people at high risk for cardiovascular disease. Studying breast cancer was not part of the study design. The published results were a secondary analysis from the larger PREDIMED (Prevención con Dieta Mediterránea) study which is being conducted at 16 locations in Spain.

The study was published online on Sept. 14, 2015 by JAMA Internal Medicine. Read the abstract of “Mediterranean Diet and Invasive Breast Cancer Risk Among Women at High Cardiovascular Risk in the PREDIMED Trial.”

From 2003 to 2009, the researchers randomly assigned 4,282 Spanish women ages 60 to 80 at high risk for cardiovascular disease to one of three diets:

The average age of the women was 68 years and they had an average body mass index (BMI) of 30.4 (a BMI of 30 or higher is considered obese). Most of the women had gone through menopause and less than 3% of the women had used hormone replacement therapy.

The women were to follow their prescribed diet for about 6 years. To ensure the women followed their diet, they participated in small group sessions run by a dietician every 15 weeks throughout the study. At the group sessions, women in the:

All three groups also received recipes, shopping lists, and suggestions for foods to add to their diets. All the women also filled out a 14-question survey to ensure they were following their prescribed diets.

After a follow-up of about 5 years, 35 of the women developed breast cancer.

While this sounds exciting, it’s also important to know these things:

Much, much more research is needed before we know if olive oil can help reduce breast cancer risk and for whom and how.

Doing all that you can do to keep your breast cancer risk as low as it can be makes good sense, including:

You can learn much more about breast cancer risk and other steps you can take to minimize your risk in the Breastcancer.org Lower Your Risk section.