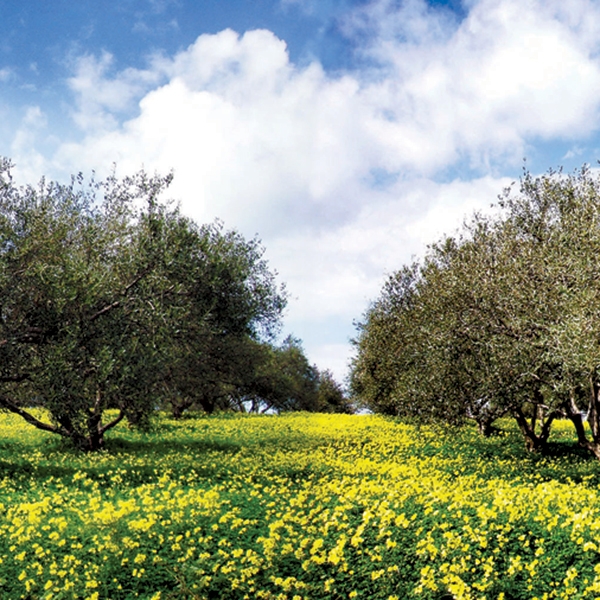 Not all olive oils are created equal. Part of our mission here at Acropolis Organics is to educate our customers on all aspects of olive oil quality and trade. With that in mind, we are constantly collecting relevant information and articles which will be published in this section of our web site.

Did you know that olive oil fraud has been compared to cocaine trafficking without any of the risks? Adulteration of olive oil is so common that task forces have been established by the EU to deal with this problem.

Only 4% of the oil leaving Italy is pure Italian olive oil. Most of the olive oil sold as Italian olive oil actually comes from countries such as Spain, Morocco and Tunisia. Italy is the world’s largest importer of olive oil? Cheaper oils are smuggled into Italy under the disguise of olive oil as well. At many refineries, the olive oil is then mixed with these cheaper oils while some even mix beta-carotene with the oil to disguise the flavor and add chlorophyll to make the product look like genuine olive oil. The oil is then shipped around the world packaged as Italian olive oil. Police officers frequently raid refineries in order to regulate the industry, which has brought some success. In 2008, over 60 people were arrested by Italian police and more than 90 farms and processing plants were closed after the discovery of non-Italian and adulterated olive oil. However, many of the producers have connections to powerful politicians, so they are rarely prosecuted.

What’s more, a study conducted by the University of California found that almost 69% of imported European olive oil was mixed. Even major commercial olive oil brands have found themselves in court arguing that they themselves have been defrauded by their own suppliers. Moreover, chemical tests required by law can fail to detect adulterated oil that has been mixed in a sophisticated refinery with lower-grade deodorized olive oil.

When it comes to buying quality olive oil, it can seem an impossible feat. However, here are few tips to help you choose :